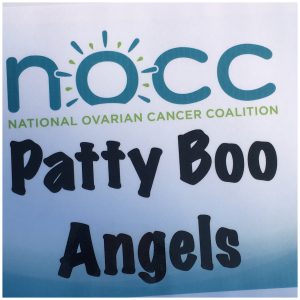 Every year me and my family and friends join the Central Maryland Chapter of the National Ovarian Cancer Coalition to Walk/Run to Break the Silence on Ovarian Cancer. This was the chapter’s eight walk/run and my family’s sixth year participating and as usual we had a great time.

Patty Boo Angels was created and named after my mommy, Earlma Patricia “Boo” Granger, who fought the good fight and went home to the Lord in January 2005 after battling ovarian cancer for almost five years. 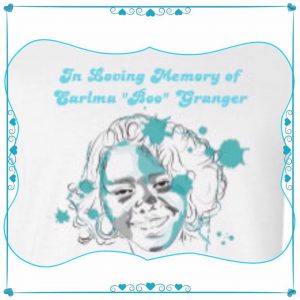 Thank you for the continued love and support from family and friends who find the time and/or resources to donate and participate each year. It means the world to me! Check out some of the highlights below.

And we were off… 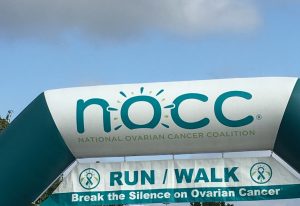 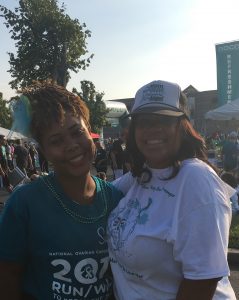 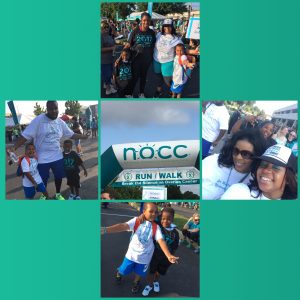 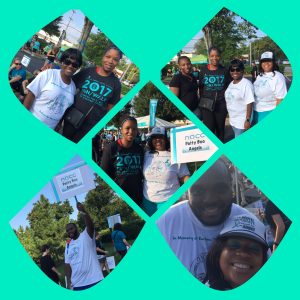 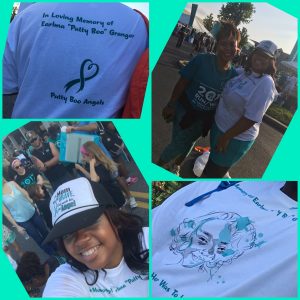 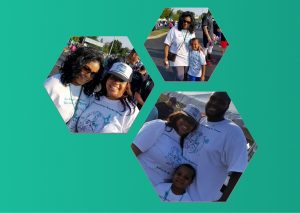 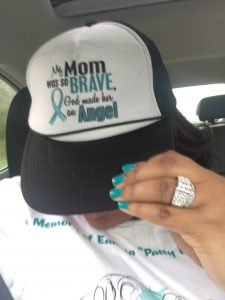